One nation under CCTV. 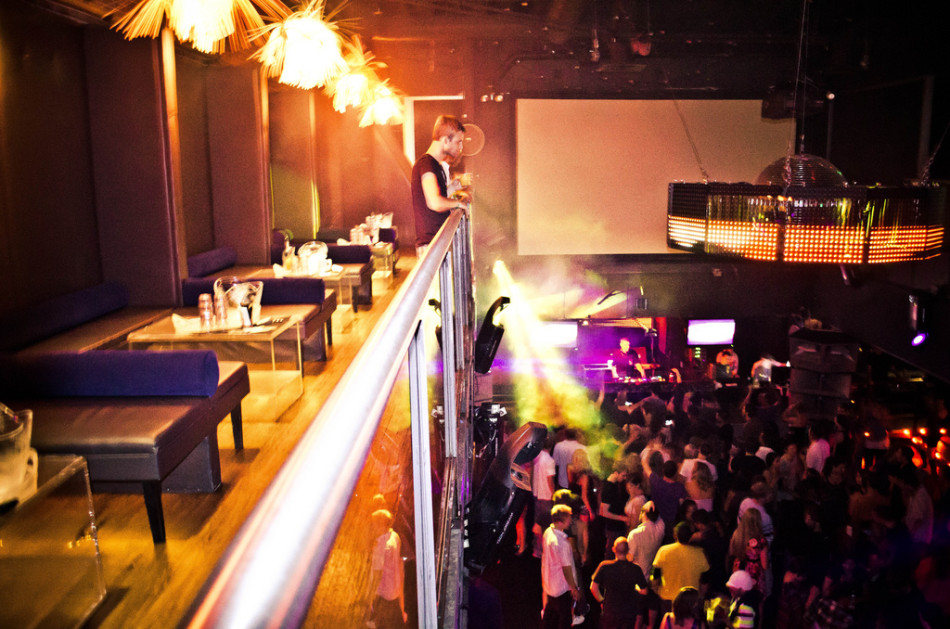 Passepartout, installed in a carriage with Aouda, who had the best seat, were whirling at full speed towards Benares. It was a run of eighty miles, and was accomplished in two hours. During the journey, the young woman fully recovered her senses. What was her astonishment to find herself in this carriage, on the railway, dressed in European habiliments, and with travellers who were quite strangers to her! Her companions first set about fully reviving her with a little liquor, and then Sir Francis narrated to her what had passed, dwelling upon the courage with which Phileas Fogg had not hesitated to risk his life to save her, and recounting the happy sequel of the venture, the result of Passepartout’s rash idea. Mr. Fogg said nothing; while Passepartout, abashed, kept repeating that “it wasn’t worth telling.”

Aouda pathetically thanked her deliverers, rather with tears than words; her fine eyes interpreted her gratitude better than her lips. Then, as her thoughts strayed back to the scene of the sacrifice, and recalled the dangers which still menaced her, she shuddered with terror.

Phileas Fogg understood what was passing in Aouda’s mind, and offered, in order to reassure her, to escort her to Hong Kong, where she might remain safely until the affair was hushed up&mdash;an offer which she eagerly and gratefully accepted. She had, it seems, a Parsee relation, who was one of the principal merchants of Hong Kong, which is wholly an English city, though on an island on the Chinese coast.

This website uses cookies to improve your experience while you navigate through the website. Out of these, the cookies that are categorized as necessary are stored on your browser as they are essential for the working of basic functionalities of the website. We also use third-party cookies that help us analyze and understand how you use this website. These cookies will be stored in your browser only with your consent. You also have the option to opt-out of these cookies. But opting out of some of these cookies may affect your browsing experience.
Necessary Sempre abilitato
Necessary cookies are absolutely essential for the website to function properly. This category only includes cookies that ensures basic functionalities and security features of the website. These cookies do not store any personal information.
Non-necessary
Any cookies that may not be particularly necessary for the website to function and is used specifically to collect user personal data via analytics, ads, other embedded contents are termed as non-necessary cookies. It is mandatory to procure user consent prior to running these cookies on your website.
ACCETTA E SALVA